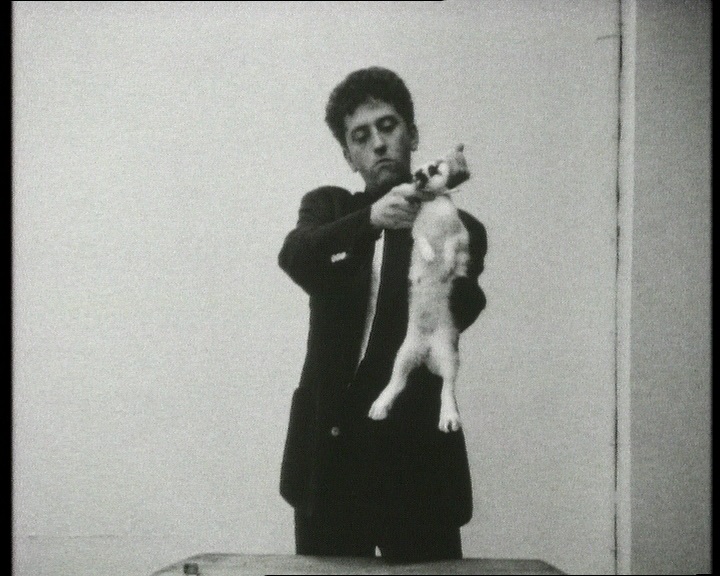 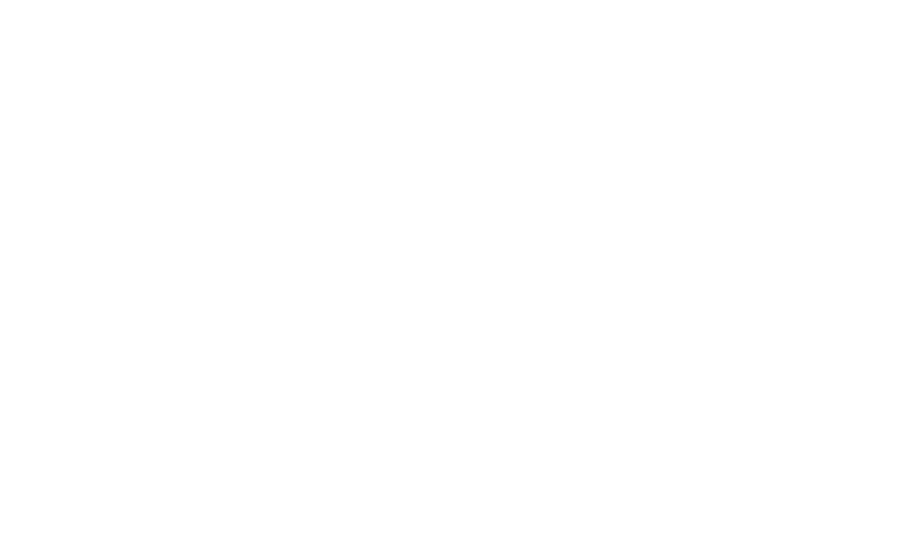 A movie about the violence. Political, social, cultural, family violence. The camera glides over the red roofs of the south town. Then a voice tells us that in this city, Vitrolles, the majority of residents voted FN. 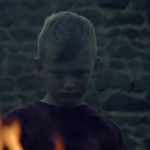